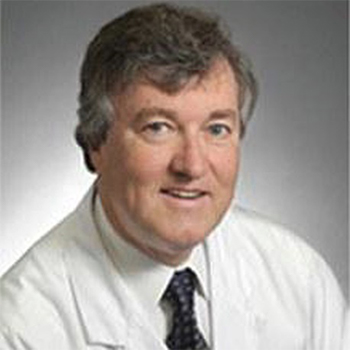 He is a principal investigator and conducts numerous research studies in the management of psoriasis, rosacea, onychomycosis, acne, and lupus, among other dermatologic conditions. Dr. Lynde has served in various roles for the Canadian Dermatology Association (CDA) and American Academy of Dermatology, including as President of the CDA. He has also been the recipient of the CDA Award of Merit. Dr. Lynde is the editor of the CDA Bulletin and sits on the editorial boards of several scholarly journals.